It looked like rain. The sky was gray. It was almost noon, but the sun was hidden by a gray blanket. It was cool. There were no birds flying anywhere. A couple of birds sat on the telephone wire. Bob was standing outside talking to Bill. They both had their hands in their pockets. They knew that it was probably going to rain shortly. A sudden breeze blew some leaves off a tree onto the sidewalk.

A young woman wearing a dark blue coat and jeans walked by. She was walking a small dog. It was pure white, and pretty. It sniffed at a tree trunk. The woman waited patiently. Finally, the dog lifted its leg.

Bob said that he liked the rain. It was a nice change from the usual hot Los Angeles weather. And the plants could always use the extra water. Bill said the only thing he didn’t like about rain was that all the motor oil on the streets would get washed into the ocean, and so would all the trash.

"But that never stops the surfers," Bob said. "They don’t seem to care what’s in the water, as long as there are waves to surf on."

Jim went to the thrift shop. He wasn’t looking for anything in particular. He liked to go there just to browse. A big sign on the front door said OPEN. The shop was closed on Sunday and Monday. The rest of the week, it opened at 10 a.m. and closed at 2 p.m.

Two women worked inside. They rang up sales and put the items into plastic bags for the customers to carry out. At the back of the shop was a big room where another lady worked. She sorted the new donations and put price tags on them. At the end of each day, she would bring the new donations out to the main part of the shop.

Everyone who worked at the thrift shop was a volunteer. The only "payment" they received was that they had the opportunity to see, and buy, any items in the shop before the customers did.

When Jim entered, the lady at the register told him hello. He smiled and said hello. She knew Jim because he was a regular customer.

She laughed and said that nothing was ever new at a thrift shop. "It’s always old and it’s always used," she smiled.

Jim looked at the watches in the glass case. He saw one that he liked.

"Could I look at that one?" he asked. 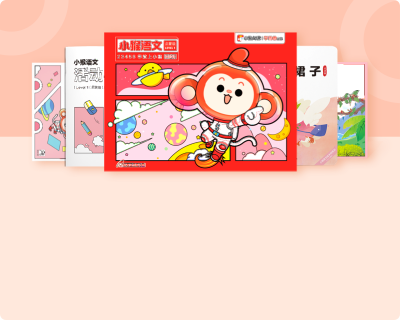 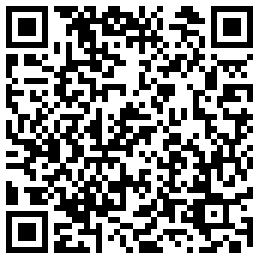 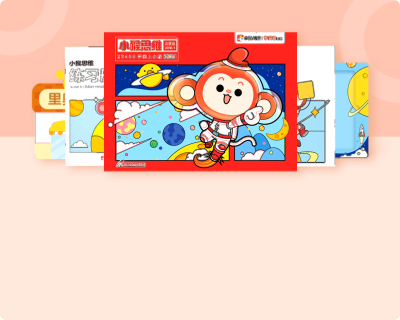 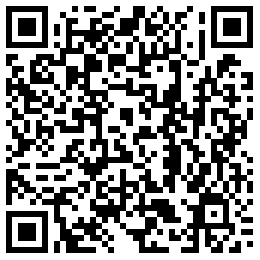 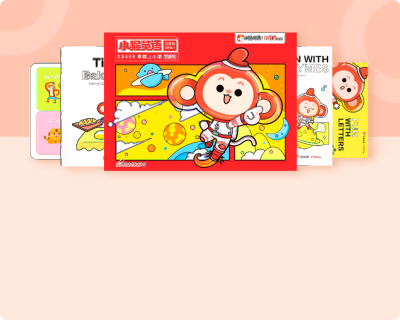 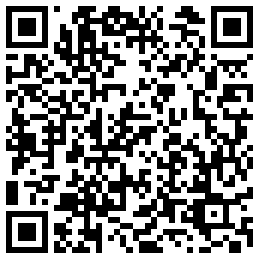